Lately, there’s been a lot of discussion regarding smart cities– but do you know what they are? So, before jumping towards the features of a smart city, let me tell you what a smart city is.

What is Smart City?

For some years, the smart city concept has been all the rage. Smart cities are hailed as the cure for urbanization’s issues. As the world’s population migrates to cities, negative consequences such as pollution, unsustainable energy use, crime, poor transportation, and insufficient infrastructure are anticipated to become more prevalent. Smart city technologies enable communities to grow sustainably while also improving the quality of life for citizens.

Because most of the labour to establish and maintain a data-driven environment falls outside the scope of local governments, the success of a smart city is dependent on the partnership between the public and private sectors. Smart surveillance cameras, for example, may require input and technology from numerous companies.

Aside from the technology utilised by a smart city, data analysts are required to examine the information produced by the smart city systems to identify any issues and make improvements.

Why are we in a need to have Smart Cities?

A smart city should provide an urban environment that provides citizens with a high quality of life while also driving economic growth. This entails providing citizens with a bundled set of services while lowering infrastructure expenses.

This is especially crucial because of the future urban population increase, which will necessitate more effective use of infrastructure and assets. These enhancements will be possible thanks to smart city services and applications, which will result in an improved quality of life for inhabitants. Capital Smart City and Lahore Smart City is a clear-cut example of it.

Have a look over the features of Smart Cities: 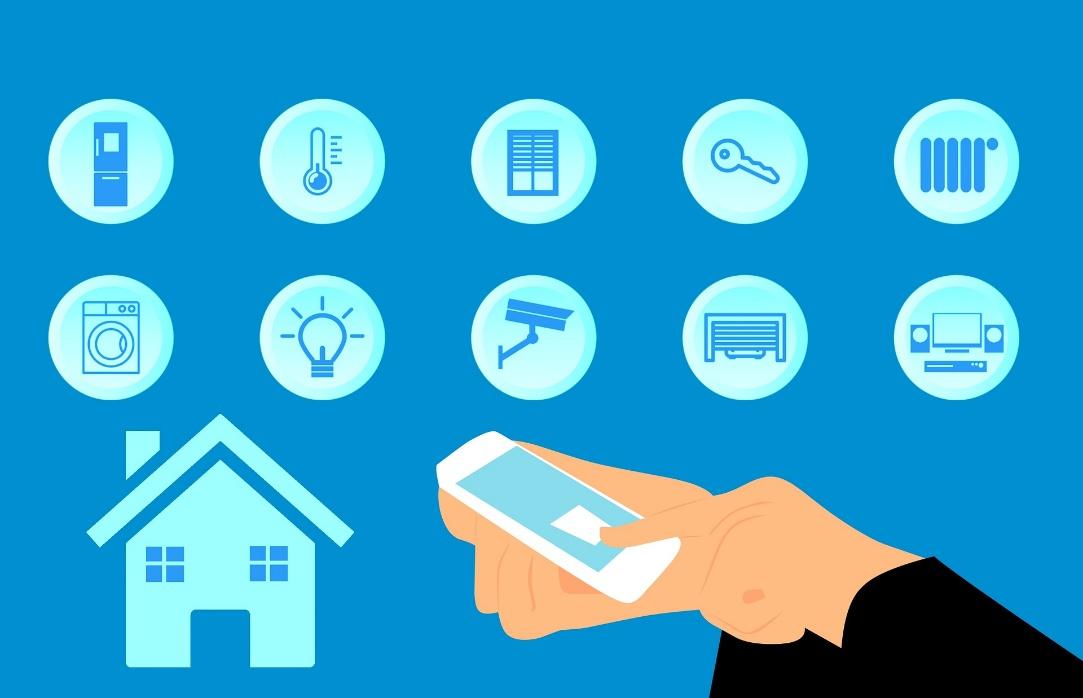 Commercial buildings in smart cities adapt to changing workplace behaviour and technology advancements, giving new chances to increase productivity and efficiency. In a smart city, industries and businesses require flexible facilities that serve as virtual gateways for connecting individuals within an office and throughout the world. People and systems are functionally and dynamically integrated into smart buildings. The issue for building owners is to provide safe and secure settings, functional spaces, network connectivity, and IoT setup that boost productivity. Capital Smart City being a smart city is considering the idea of smart buildings to satisfy their investors.

Real estate managers can assess their settings and make real-time adjustments to improve efficiency and productivity by enabling the Internet of Things (IoT) in their buildings. Open architecture designs, supplier integration, and IP platform transfer are all difficulties that really smart buildings solve. Risk management, network performance, worker productivity, and space utilisation duties are all made easier in IoT-enabled facilities.

Not only do smart buildings come under the heading features of the smart city but the smart infrastructure too. Sensors can be installed into existing infrastructure and built into new buildings to enable not only real-time space management and public safety, but also to monitor the structural health of buildings. Sensors can detect wear and tear and alert officials to the need for repairs. Citizens can assist in this regard by reporting officials via a smart city application when building and other public infrastructure, such as potholes, require repair. Sensors can also be used to identify leaks in water mains and other pipe systems, which can help public workers save money and operate more efficiently.

Smart mobility is defined as the use of alternative forms of transportation in addition to or instead of owning a gas-powered automobile. Ride-sharing, car-sharing, public transportation, walking, biking, and other modes of mobility are all examples of this. Increased traffic congestion and its associated side effects, such as pollution, fatalities, and wasted time, prompted the need for Smart mobility. Smart parking, for example, can assist drivers in finding a parking spot while simultaneously allowing for digital payment.

A simple definition of smart technology is that it goes beyond basic transmitting and receiving, consumer information searching, and traditional on/off switches. Instead, the usage of the Internet provides far greater engagement and control to the consumer.

Technology is employed extensively in smart cities to alleviate the difficulties generated by urbanisation and to improve the quality of life. In a smart city, technological implementations include generating electricity and fertiliser from garbage, minimising waste generated during building construction, restoration, and destruction, and more sustainably managing finite water resources.

From monitoring high-crime areas to strengthening disaster readiness with sensors, smart city technology is increasingly being used to promote public safety. Smart sensors, for example, might be crucial components of an early warning system in the event of droughts, floods, landslides, or hurricanes. 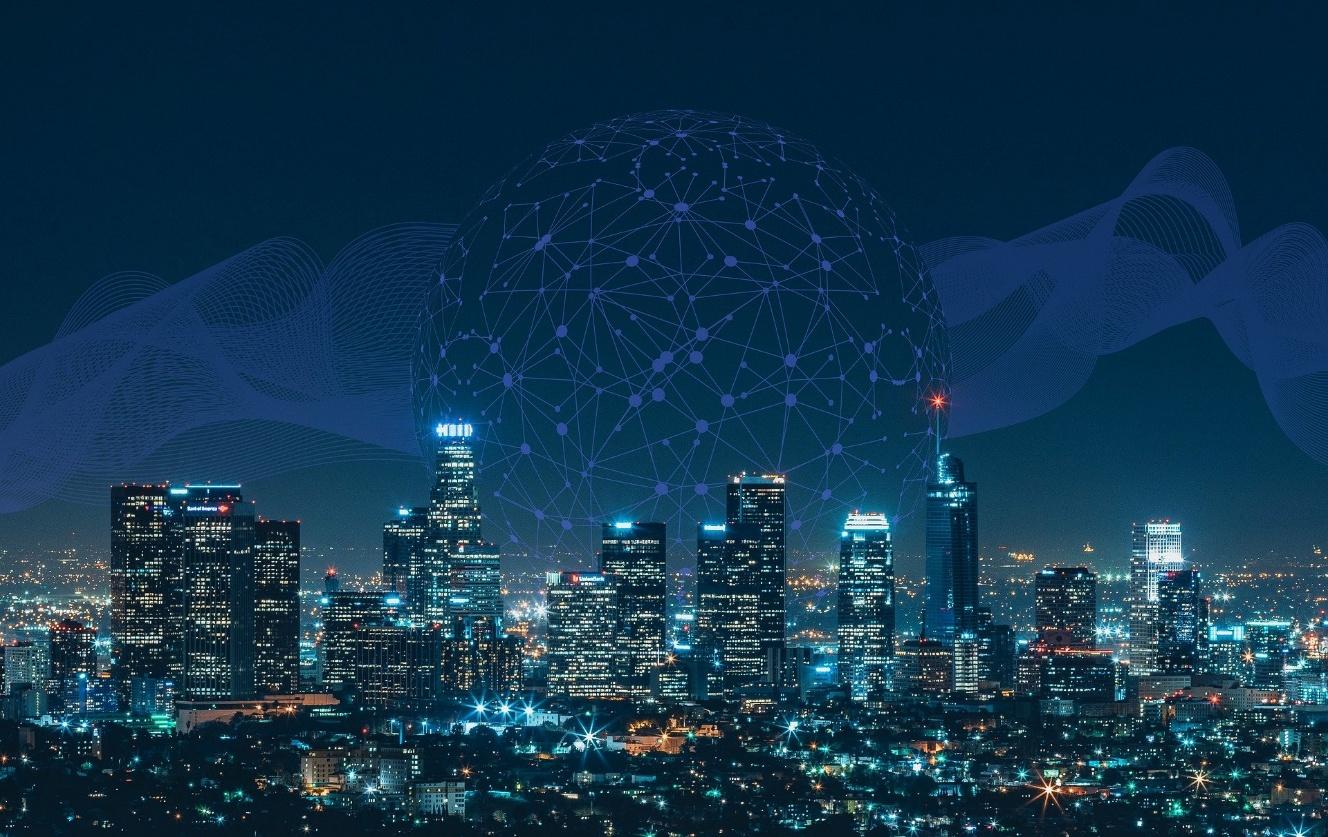 The integration of patients and doctors onto a unified platform for intelligent health monitoring by studying day-to-day human behaviours are known as smart healthcare. The Internet of Things increases access to high-quality health care and lowers costs in smart cities by tracking patients, equipment, and personnel, among other things. The potential for smart healthcare is endless; we’ve barely scratched the surface. 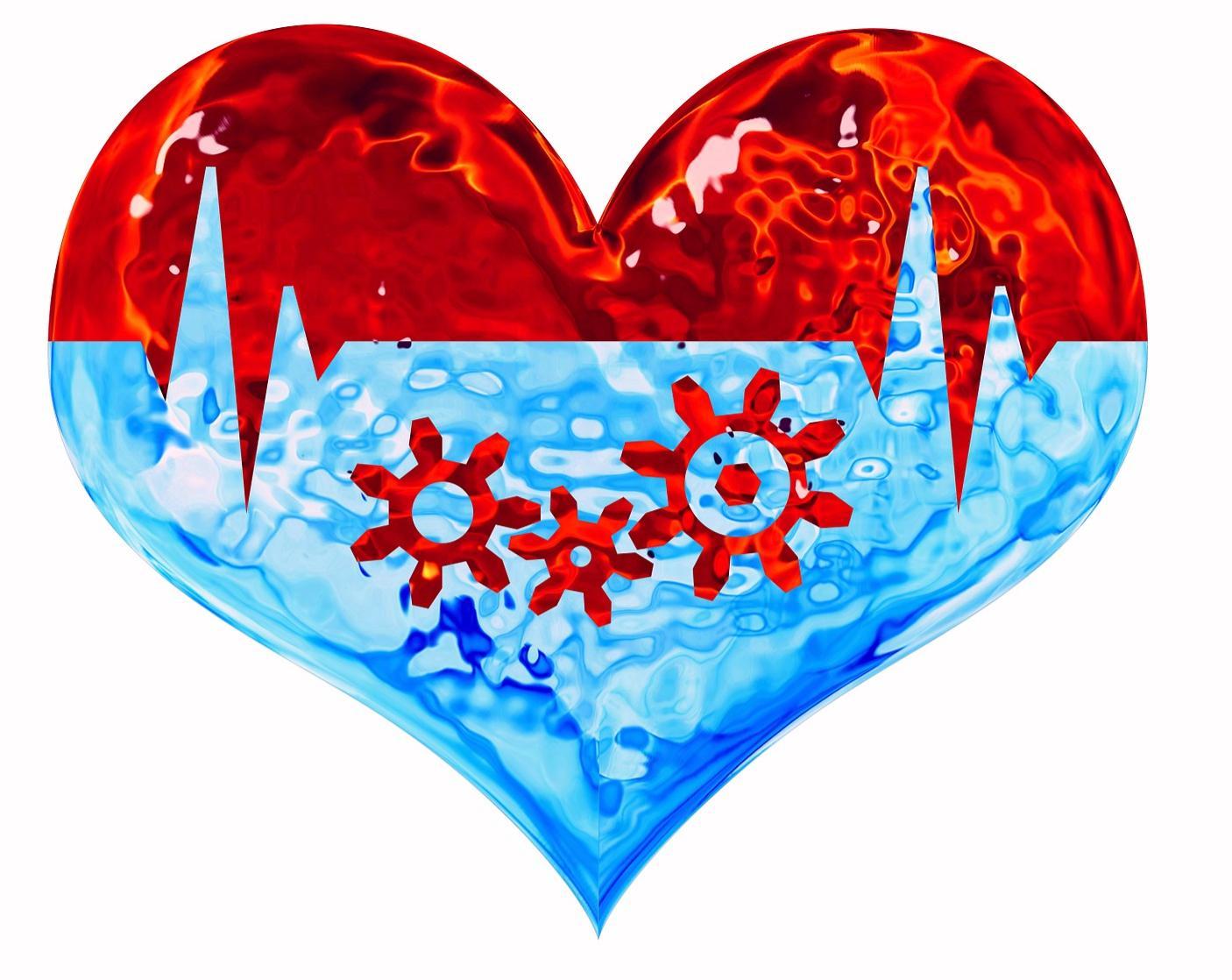 Well, these are the main features of a Smart City.  Capital Smart City and Lahore Smart City aims to make life easier, safer and comfortable for their residents so they have planned to cover all the features that a smart city would need.